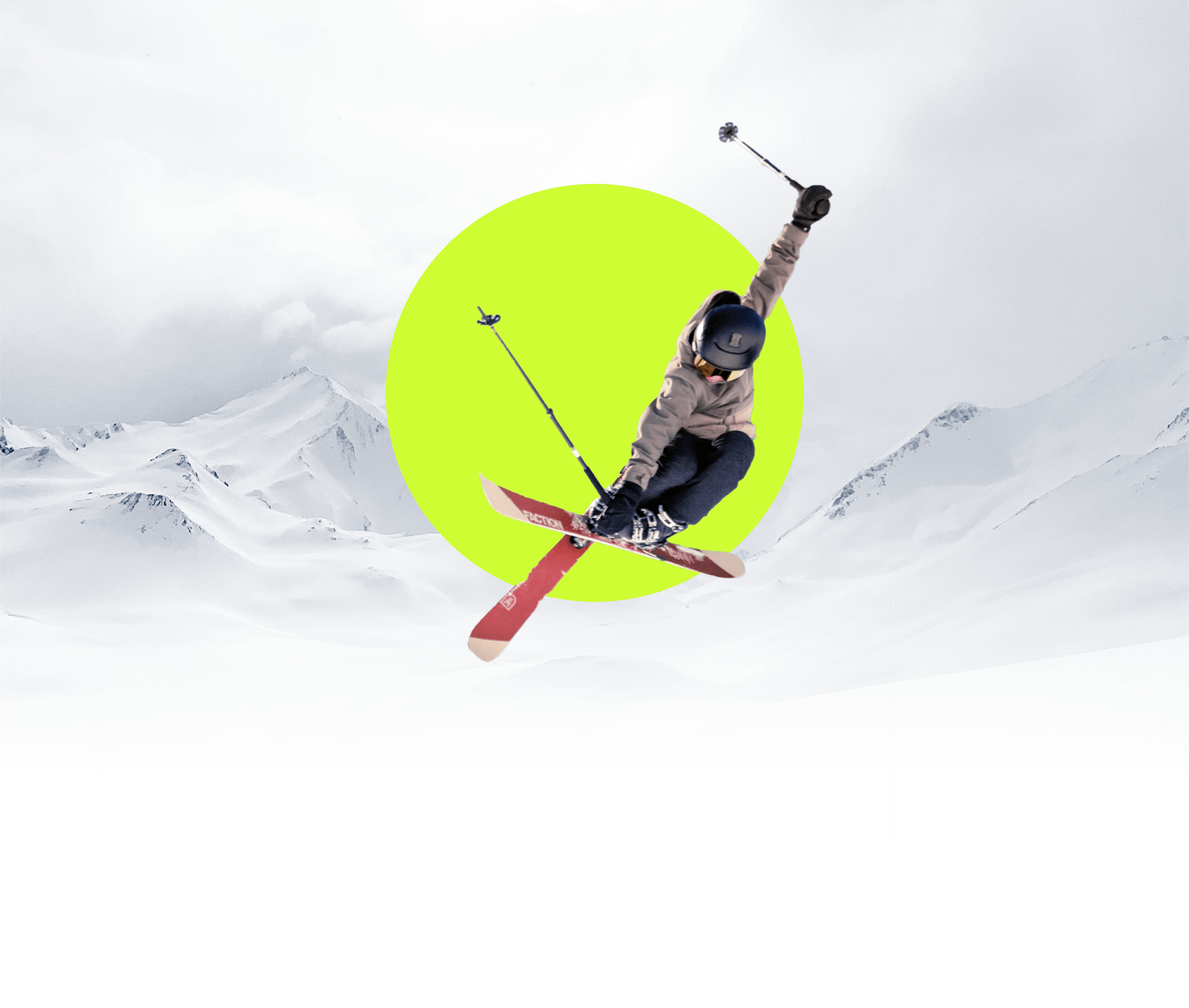 LIT Design Awards 2019 Winners Event has been postponed to 2021.

The 3rd LIT Design Awards winner event originally planned for March 2020 is now officially postponed till next year due to the current global health crisis caused by Covid19. With over 100 attendees registered from 20 different countries, the safety of our winners and organizing team is of primary concern.

Therefore, we have decided to postpone the 2019 LIT Winners evening reception. This decision has not been made lightly, as it’s a key yearly event amongst the leading global Lighting and Lighting Product Designers. The LIT 2019 Winners will be celebrated together with the LIT 2020 Winners at a future date and location which will be announced early 2021.

On 3rd of October 2019, Winners of the 2018 LIT Design Awards were announced at the Private Members Club, Brody Studios Budapest, Hungary.  Over 120 winners joined the event and ceremony all smiles. After viewing and evaluating so many truly outstanding product designs, the Jury selected FLOS company for the “Arrangement” as Lighting Product Design of the Year, While Licht Kunst Licht AG with Lead designer Martina Weiss received the Lighting Designer of the year for Bike Square, Novartis Campus, Basel. Kevan Shaw, LIT Lifetime Achievement Award Recipient joined the event, receiving his trophy celebrating 40 years of career in the Lighting Industry.

Partnering with the 10th edition of the LEDforum in São Paulo, the LIT Design Awards presented 10 winning designers with the LIT Winner’s Certificate and two LIT Trophies. Martina Weiss represented Licht Kunst Licht, our Lighting Designer of the Year, in receiving the trophy for Bike Square, Novartis Campus in Basel. And Maria Flavia Portes received the LIT Trophy as well on behalf of FLOS, our Lighting Product Design of the Year for Michael Anastassiades’ design Arrangements.

You can find out more about which cookies we are using or switch them off in settings.

This website uses cookies so that we can provide you with the best user experience possible. Cookie information is stored in your browser and performs functions such as recognising you when you return to our website and helping our team to understand which sections of the website you find most interesting and useful.

Strictly Necessary Cookie should be enabled at all times so that we can save your preferences for cookie settings.

If you disable this cookie, we will not be able to save your preferences. This means that every time you visit this website you will need to enable or disable cookies again.